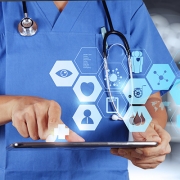 Pandemics, once considered black swan events, will become a routine occurrence in this era. Globalization, localization, and increased animal protein consumption have changed our world such that localized infections now have the potential to evolve into global pandemics with greater frequency.

The products, services, and conveniences developed by the tech industry over the past decade have helped carry us through the disruption and social distancing necessitated by Covid-19. Almost overnight, we have been able to rely on companies like Amazon, Instacart, and Zoom to keep parts of our economy open.

The same has not been true for the health care system. The virus has illustrated just how vulnerable this system is—and how little tech-driven innovation has been brought to it. As we grapple with this global, existential crisis, the tech community has to assume a new level of responsibility and proactively tackle the challenge at hand. 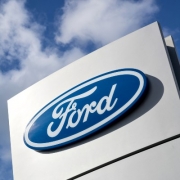 LOUISVILLE, Ky. (WAVE) – Ford is expected to announce plans on how it will reopen its plants across the country on Thursday.

Ford will release details about how it will reopen their plants while protecting workers from the novel coronavirus.

Ford has not announced a date when production will resume in North America. 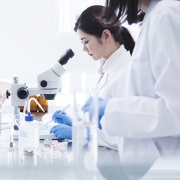 President Trump, a known critic of Big Pharma, summoned 10 executives from various pharmaceutical companies to the White House in early March to discuss the coronavirus pandemic. He wanted the industry’s help in creating a vaccine to prevent the disease and therapies to fight it at a time when neither existed.

Trump’s behavior mimics that of most Americans. In times of medical crisis, we turn to those who can design, develop, and manufacture new medicines and ask, “What can Big Pharma discover to help save lives?”

This event reminded me of something similar that happened in the 1940s. With the U.S. in the early stages of World War II, President Roosevelt called on companies to find ways to produce a miracle drug — penicillin — that had the potential to save the lives of U.S. soldiers in the battlefield. Although penicillin had been shown to be a potent antibiotic, it could be made only in small quantities. To be truly of value on the battlefield and beyond, it needed to be mass-produced. Nineteen companies heeded Roosevelt’s request. Pfizer, at that time a fermentation company, was ultimately able to develop a remarkable process to meet the government’s needs. By D-Day, 90% of the penicillin shipped to the war front was made by Pfizer. 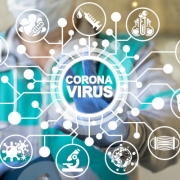 Johns Hopkins University Professor of Nursing Jason Farley explains what has been learned about treating Covid-19 patients, the need to increase testing in the United States, and signs of hope in batting the coronavirus pandemic. He speaks on “Bloomberg Surveillance.” The Bloomberg School of Public Health is supported by Michael R. Bloomberg, founder and majority owner of Bloomberg LP, the parent company of Bloomberg News. (Source: Bloomberg) 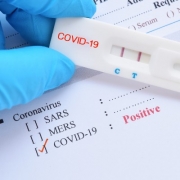 Maryland Gov. Larry Hogan announced Wednesday the state would implement “universal testing” for all nursing home residents and staff whether or not they show symptoms for the coronavirus.

Hogan, a Republican, issued the executive order to target the “most acute outbreaks, clusters and hot spots of coronavirus,” he said in his daily COVID-19 press briefing.

The governor tasked Col. Eric Alaly, the state surgeon of the Maryland National Guard, to enforce all safety rules at long-term care facilities across the state. 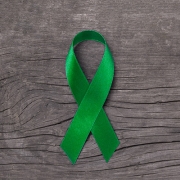 More than 90% of the United States population is under a stay-at-home order designed to slow the spread of SARS-CoV-2. The impact that COVID-19 is having on American society is well documented, from the more than 50,000 deaths caused by the virus to the more than 26 million people who filed for unemployment in the past five weeks. 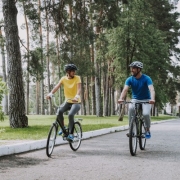 Many of us at GreenUP are year-round bike commuters, and yet springtime is still the time of year when our office begins to buzz with talk of bikes. Milder weather and greener landscapes spark a desire to spend more time outdoors in the fresh air, and for us that means rolling down the pavement with the wind blowing through our helmets.

Walking and biking are activities that we can do to maintain a healthy lifestyle. 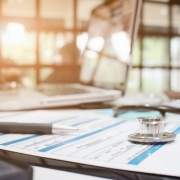 Providing comprehensive, affordable health coverage to tens of millions of uninsured individuals formed the foundation of the Affordable Care Act (ACA), and the AMA has been a strong proponent of the law, advocating for improvements to it while defending it in Congress and the courts. During the current crisis, the ACA marketplaces join Medicaid as vitally important sources of coverage for those who lose health insurance provided by their employers. 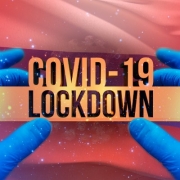 The coronavirus pandemic has put the spotlight on the risks faced by frontline health workers, and Russia is no exception. Medical facilities in the country have emerged as one of the main breeding grounds for Covid-19, and two dozen hospitals have had to shut down for long quarantines, with many doctors falling sick.

The numbers are stark. On Thursday, Russia’s total number of reported coronavirus cases surpassed the 100,000 mark, exceeding numbers reported from Iran and China. And of 285 coronavirus hotspots the country is trying to contain, 64% are in hospitals, said Alexander Gorelov, an epidemiologist at the state wellbeing agency Rospotrebnadzor, at a recent meeting chaired by President Vladimir Putin.
Read more…
https://thehealthcarestandard.com/wp-content/uploads/2020/04/COVID-19-Lockdown-400x400-1.jpg 400 400 The Healthcare Standard http://thehealthcarestandard.com/wp-content/uploads/2019/07/The-Healthcare-Standard-750x50.png The Healthcare Standard2020-04-30 09:59:222020-04-30 10:09:03Anger Rises Among Russia’s Doctors As Coronavirus Hospitals Get Put on Lockdown 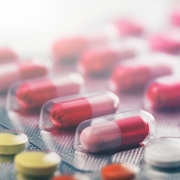 With competing data published on Gilead Sciences’ potential coronavirus drug, the jury is still out on how well it works, and there are two big reasons why.

While Anthony Fauci, director of the National Institute of Allergy and Infectious Diseases, said that a government-run trial has met its overall target, full details haven’t been published. At the same time, the only rigorous study for which full data is public, a Chinese trial published in The Lancet medical journal yesterday, is showing the opposite.

The dueling trials are the latest example of how science has taken a back seat to optimism in the rush to pave a way out of the coronavirus crisis that’s paralyzed economies worldwide. Dozens of companies are studying 11 potential therapies and 137 vaccines in a push to get the virus under control. Gilead’s experimental drug remdesivir—which had already been tested against other coronaviruses—is one of the most closely watched.