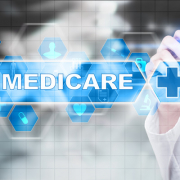 Witnesses sharply criticized the fast-growing health plans at a hearing held by the Energy and Commerce subcommittee on oversight and investigations. They cited a slew of critical audits and other reports that described plans denying access to health care, particularly those with high rates of patients who were disenrolled in their last year of life while likely in poor health and in need of more services. read more