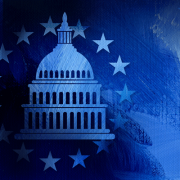 The federal government needs to stop “quibbling” with provinces and territories about health care and sit down with them to work out how to restore Canada’s “crumbling” system, British Columbia Premier John Horgan said Tuesday.

It’s been eight months since Prime Minister Justin Trudeau promised to meet with the premiers to address their request for stable, long-term health-care funding, and that meeting is overdue, Horgan told a news conference at the start of the final day of the premiers’ Council of the Federation gathering in Victoria.

Hospital-Acquired Pneumonia Is Killing Patients. Yet There Is a Simple Way to...
Scroll to top